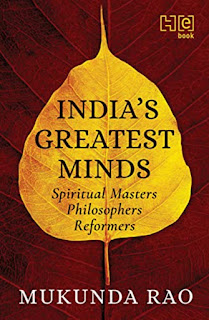 U.G. Krishnamurti ( 1918–2007 ) Anti-teachings Aphorisms This incident took place sometime in 1969. One evening, when his friends had gone out and U.G. Krishnamurti was alone in a coffee estate near Chickmangaluru, Karnataka, he heard a wild wailing of a child coming from the backyard and was drawn to the outhouse there. He went in and saw a woman beating her child. She hit the child so hard that the child almost turned blue. He could not intervene, because he simply could not move. There was no way he could stop the mother, for he felt a continuous movement inside of him, which embodied both the anger and frustration of the mother and the pain and suffering of the child.  Later that evening, when his friends returned and he told them about the incident, one of them asked why he did not intervene to stop the mother from beating the child. He showed them the marks of the beating on his back and said:  You are the child and you are the mother, which one you are and for which one the he
Read more 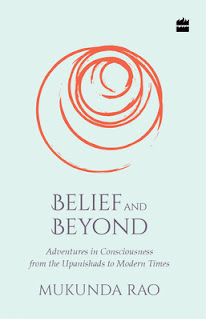 The Saints Go Marching Out The Way It Is The Last Days Anti-teaching Is There a Beyond or Timelessness? Mind Is a Myth Knowledge and Experience Desire and Selfishness The Body Is Immortal You Stand on Your Own Briefly Telling It Like It Is With neither guru nor initiation, with no discipline, and no duty to perform, like the formless sky, self-existent purity, the avadhuta lives alone in an empty hut; with a pure, even mind, he is always content, he moves about, naked and free, in the burning and bright awareness. ( Avadhuta Gita ) In 1986, after the death of Jiddu Krishnamurti, U.G. Krishnamurti went public with what he had to say. It was time to dismantle the old spiritual discourses or teachings, but not to erect or construct anything new in its place. It would not be a new interpretation, amplification or clarification of the old teachings, whether J. Krishnamurti's or Ramana Maharshi's, the Buddha's or the Upanishads'. Religious dross had to be cleared, the slate
Read more
More posts